Rising Paint Prices: How Long Could They Stay High?

Rising Paint Prices: How Long Could They Stay High?

Paint is the last good that renovators or home builders may have noticed is harder to find and more expensive.

Supply chain issues and raw material constraints, coupled with increased demand during the COVID-19 pandemic, have caused paint to run out and, in turn, drive up prices. While some industry insiders have offered predictions on when the issues driving the price increases may abate, others have said they will likely persist for the near future.

CNBC reported, based on data from the United States Bureau of Labor Statistics, that the producer price for the manufacture of paints and coatings increased by 10.6% between August 2020 and August 2021. In response to rising raw material prices and production difficulties, some large paint companies have increased their prices.

Sherwin-Williams CEO John Morikis said the company increased prices in the Americas by 7% in August and another 4% in September, according to the Associated Press. Morikis said further increases are possible in 2022.

“In addition to the significant procurement challenges, the price of raw materials remains very high, and we are increasing our outlook for commodity inflation for the full year to a high percentage from last year, ”Morikis said in a September 28 statement. “We continue to fight against these high costs with pricing actions in all of our activities. “

PPG said in its second quarter results released in July that “Widespread disruptions in the supply of raw materials drove an average to high percentage of teens ‘year-over-year cost inflation’ and its selling prices increased 3.5%, with more ‘pricing actions’ being put into effect. work.

When could the prices go down?

Predictions from experts and people within the industry vary over how long the price increase problems might persist.

Randy Moser, owner of Buss Paints in Emmaus, Pa., Told CNBC his store has seen “multiple price increases from all the manufacturers we deal with.”

“It’s been like this for a while now, and it looks like it’s not going to get any better over the next three to six months either,” Moser said, according to CNBC.

David Cohn, owner of Catalina Paints in Los Angeles who said his companies are experiencing delays and “have trouble getting certain things”, offered a similar perspective to the local KABC outlet.

“We have a good relationship with our supplier, and they’re doing their best, but they say it’s going to continue for four or five months,” he said, according to the outlet.

CNN reported that in general there has been “talk” that the current spike in consumer price inflation is “transient” or temporary, but that Sherwin-Williams executives have a darker view, including Morikis who told the media that the company’s actions are taking “Let’s say we expect them to be longer term rather than in the short term.

“The reality is that there is a tight supply chain market, there is high demand and we expect raw material costs to remain high for some time,” CNN told CNN. Sherwin-Williams Chief Financial Officer Allen Mistysyn.

Morikis also said in the September press release that “the persistent and industry-wide constraints on raw material availability and price inflation that we previously reported have worsened, and we do not expect not to improved supply or lower commodity prices in the fourth quarter as expected. “

PPG said in July that it expects supply chain disruptions “to persist until the third quarter.”

How did the prices get so high?

The pandemic is only part of the problem.

During the pandemic, many Americans stuck at home took on home improvement or DIY projects – increasing the demand for materials like paint and lumber, for which costs have also skyrocketed recently during a supply shortage.

“Supplier recovery in Texas has historically been slower than what has been communicated to us throughout the year, with some suppliers still not returning to pre-storm operating levels seven months later,” said Morikis on CNN.

CNBC reports that the “deep freeze in the South” has hampered the production of oil, which is a key ingredient in paint, and that shortages of other products have “blocked supply chains.”

“These production disruptions, coupled with growing architectural and industrial demand, have put pressure on the supply of raw materials and quickly pushed up prices,” said Julie Young, vice president of global corporate communications at Sherwin. -Williams, in a statement to CNBC.

“Our suppliers are now reporting that the impacts of Hurricane Ida are more severe and will last longer than originally thought,” Morikis said. “The production of several key resins, additives and solvents, which is expected to resume at the end of September, has been postponed. “

Bailey Aldridge is a reporter who covers real-time news in North and South Carolina. She graduated in journalism from the University of North Carolina at Chapel Hill. 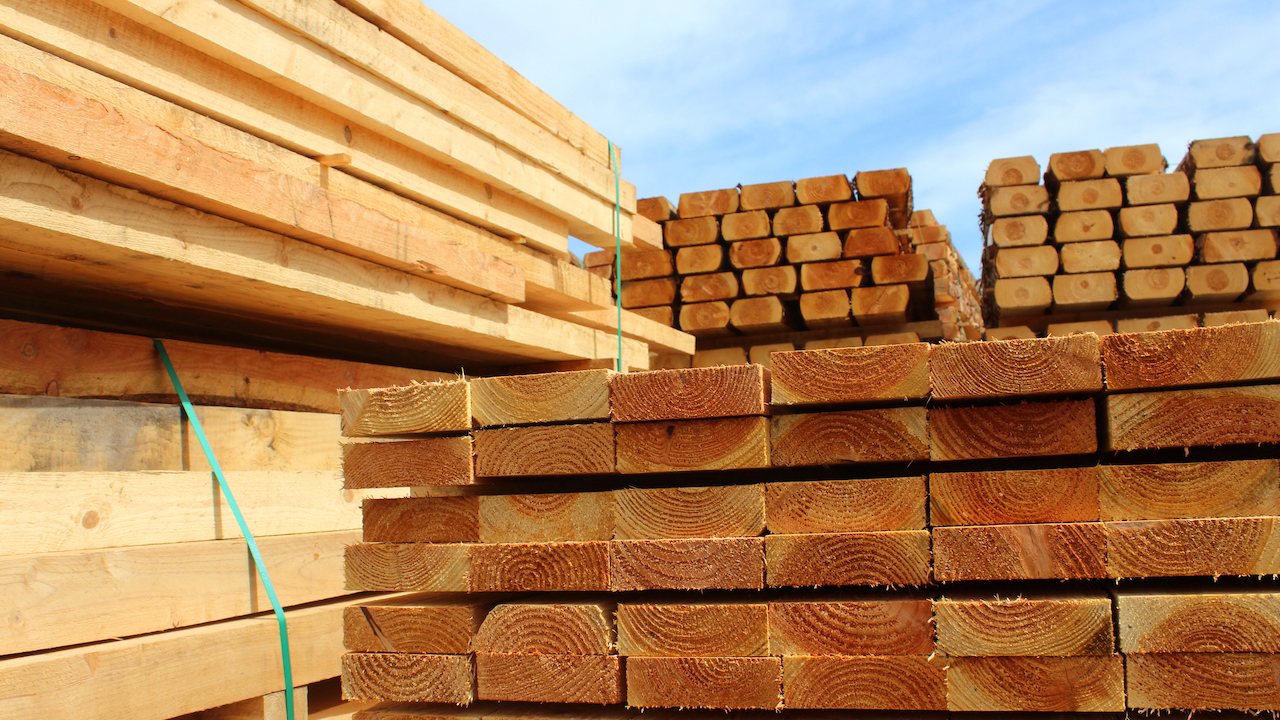